Find out if we sink or swim with the Sharks?

Watch the full episode below!

"It was an absolutely crazy adventure" says Richard..

He continues, "My wife and I got an email from an ex-producer of the show Shark Tank asking if we'd like to be on the show. I thought it was a joke, but sure enough it was real. We had 3 weeks to build our set, write the pitch, and get to LA for the shoot.... What a crazy time. It was well worth the energy. Meeting the sharks was an absolute dream and partnering with Sir Richard Branson, arguably one of the most accomplished entrepreneurs to date, was incredible." 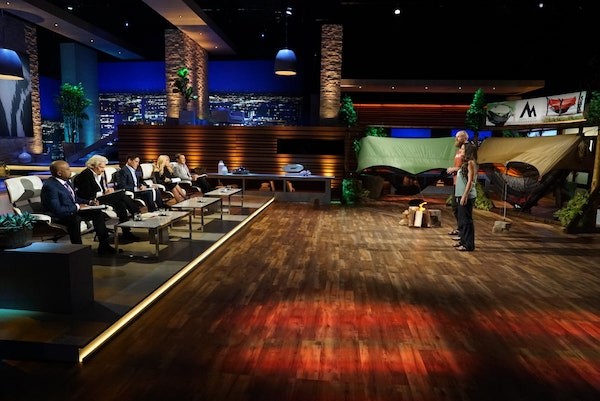 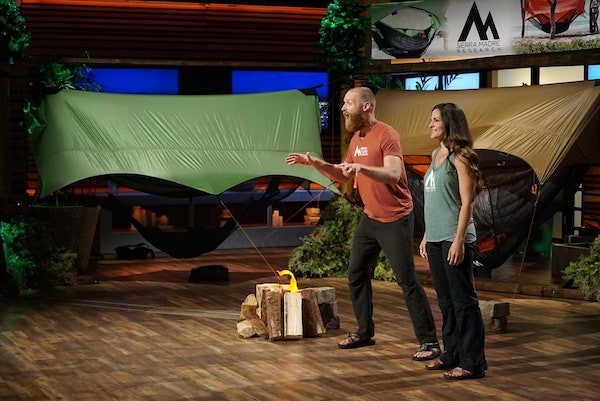 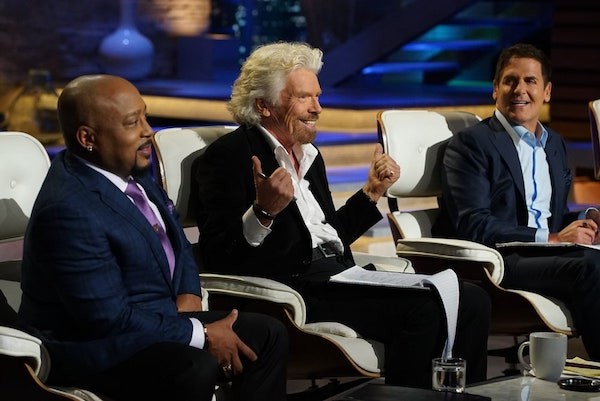 "Thrilled to work with the Sierra Madre team" 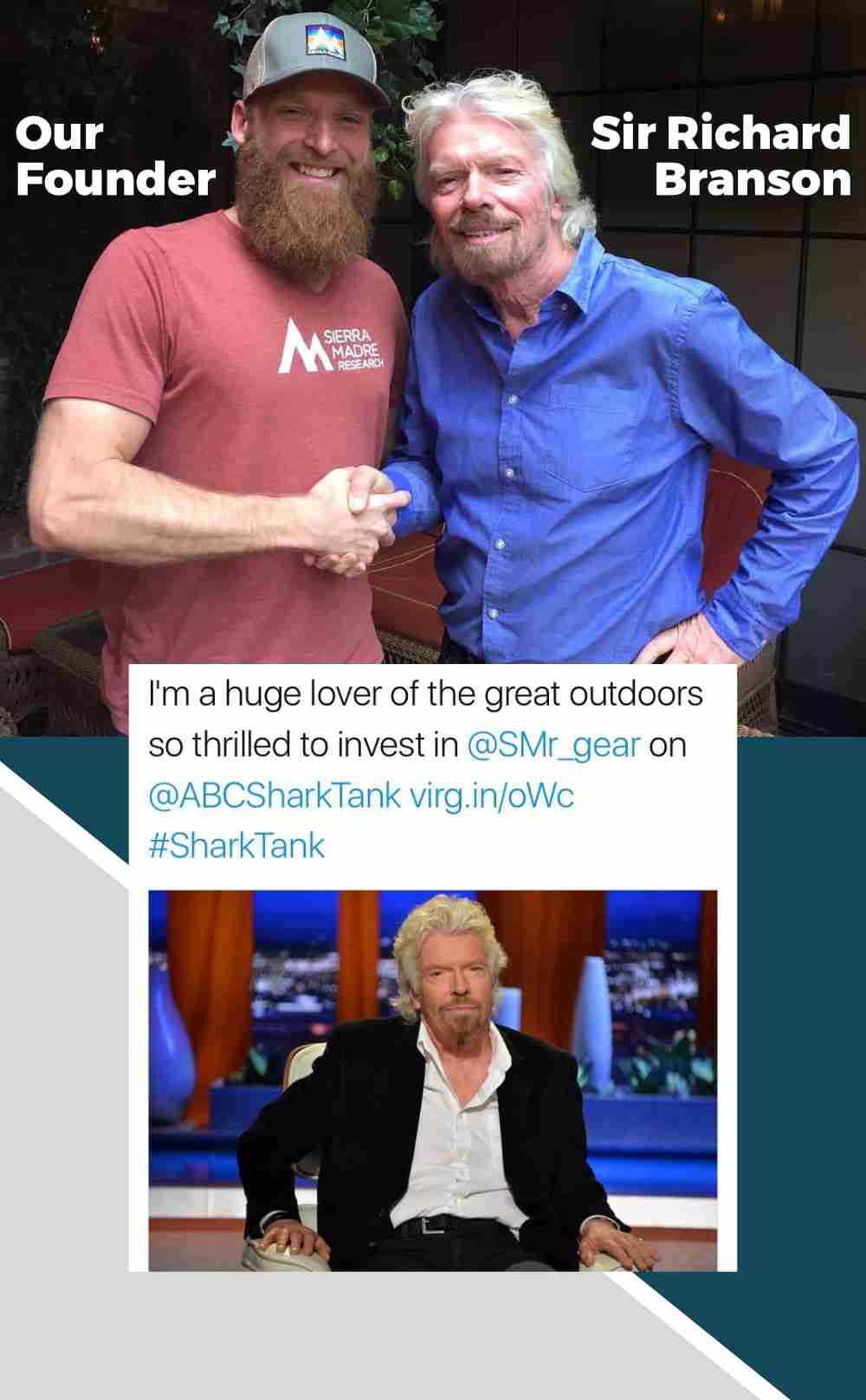 WE'VE ALSO BEEN FEATURED IN 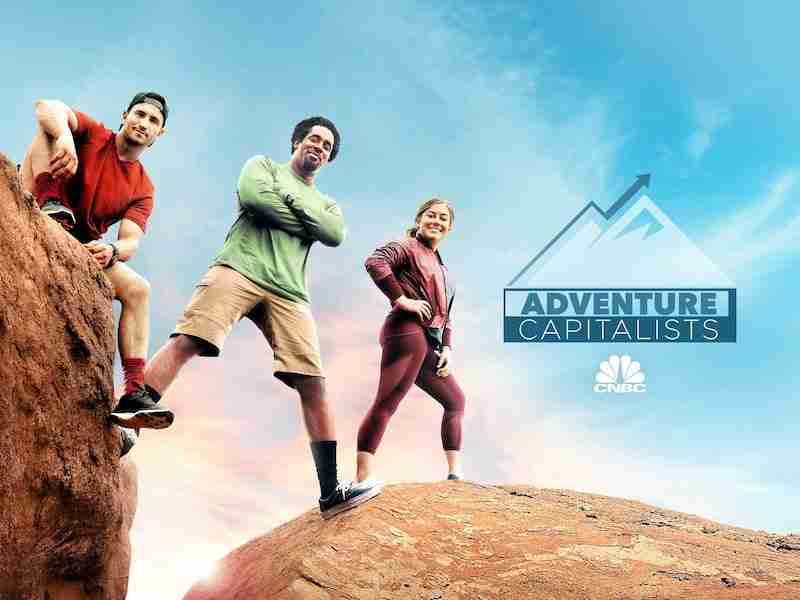 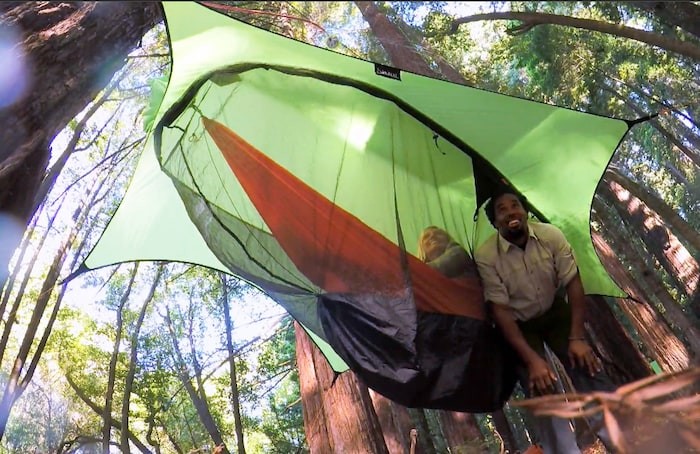 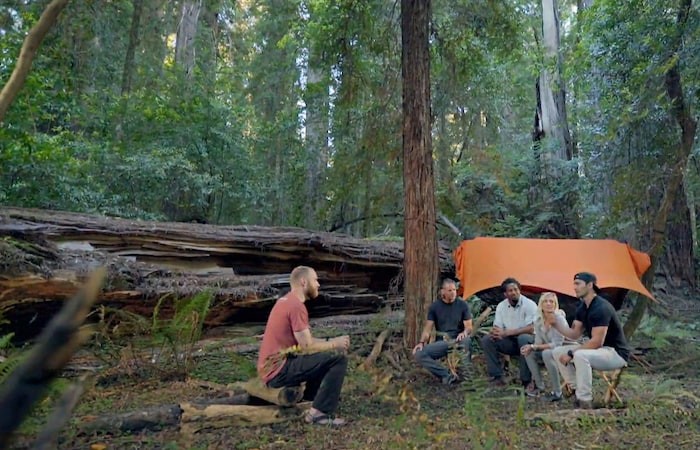 Take a Look at our Gear 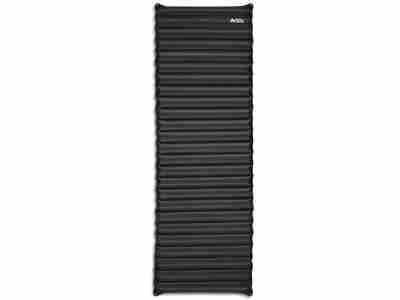 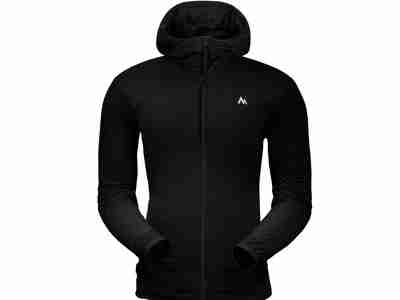 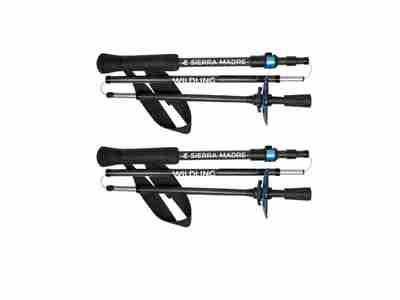 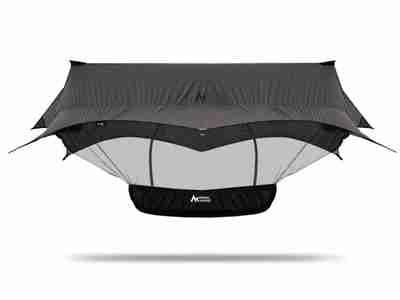 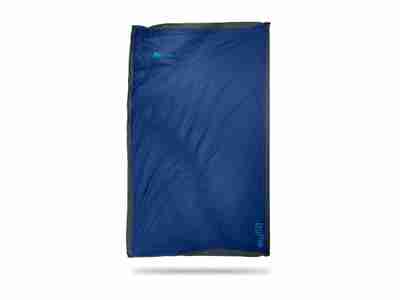 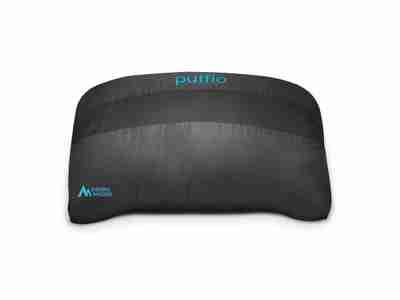 Our Mission: Comfort For Wildlings

Be first to hear about new products, giveaways, and sales.